The Impact of Building Strong Character in Your Company 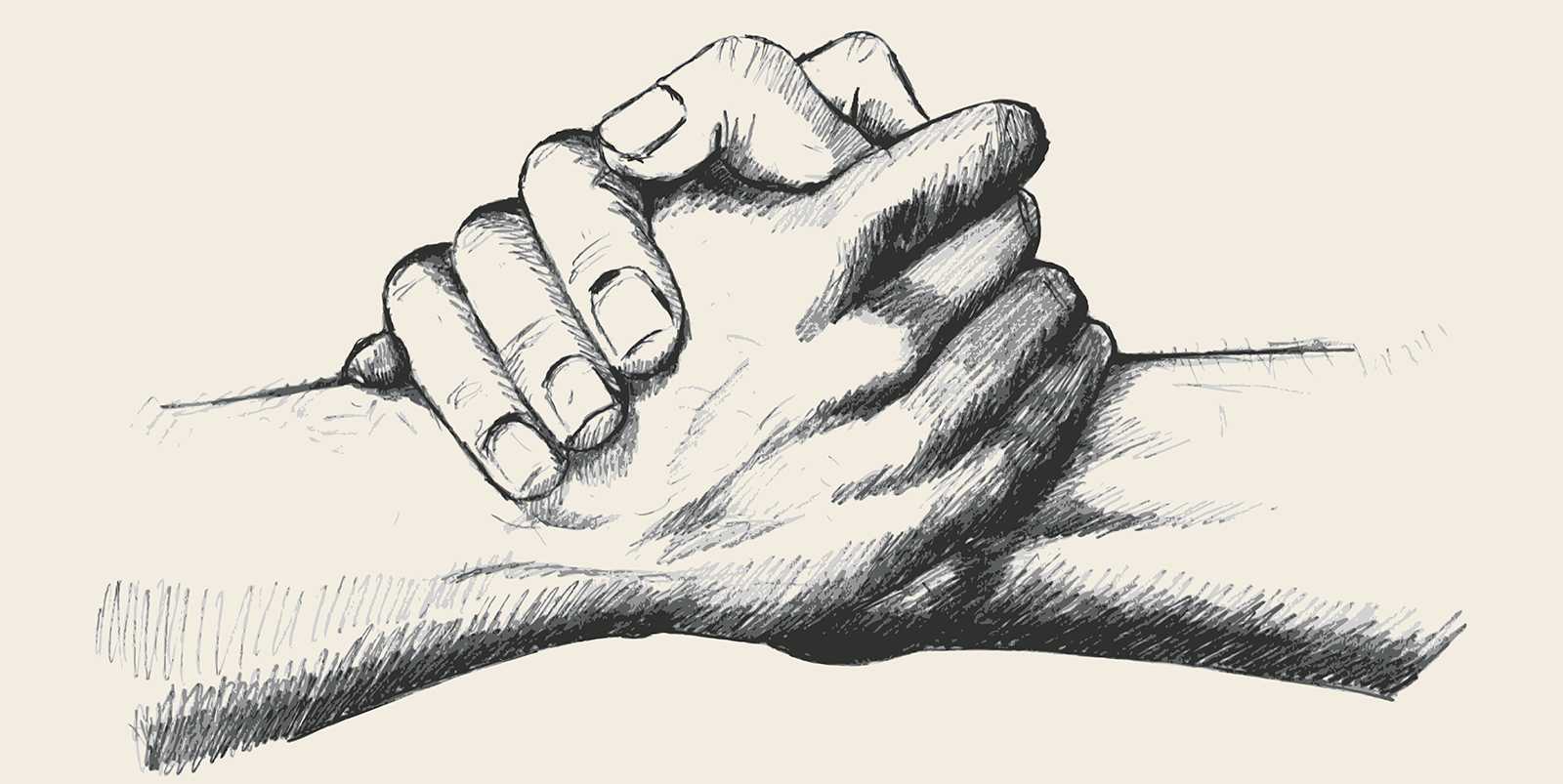 What feeling do people get when they think about your company? Does your brand and culture exude a strong character, built on the individual character of employees dedicated to bettering the world around them?

It’s easy to watch the news or read headlines and think that our society is falling to pieces, everyone is living for themselves, and an outstanding moral fiber is a rare find. Despite what’s portrayed in the media, it’s important to remember that society is built by individuals who are dedicated to affecting change.

The ability to influence character is not dependent on any sort of classification. You could be a 19-year old in an entry-level position, a seasoned C-level executive, or anywhere in between – your decision to value the things that make up a strong character will be noticed by others.

There are several ways to see the impact on a business and society when individuals in organizations recognize how to build good character in themselves and others.

If you want your company to be recognized as a great place to work, your employees have to think it’s a great place to work. Obvious, right? While there are plenty of ways to help your employees become more engaged in their work, one of the most important is to have a clearly communicated vision and mission that’s founded on principles of strong individual character.

Show your team how they as individuals can impact others’ lives for the better through their work, and you’ll see engagement naturally grow, leading to character becoming the core of your brand recognition.

Part of a strong character is the willingness to be vulnerable. As a leader or manager in a company, it’s in your hands to show your team that you trust them to make right decisions. Character can’t grow until it’s met with the opportunity to make a choice.

By trusting your team to make choices in line with the company’s upstanding character, you help them to develop trust in the partnership and consideration of how their decisions are affecting others.

The way that we understand loyalty to a company is different today than it was 50 years ago. Instead of loyalty being expressed by decades of service to a single organization, loyalty is now measured through teams, co-workers, projects and causes. In short, loyalty has nothing to do with length of employment, but everything to do with the commitment and energy your team members put into reaching your organization’s initiatives.

Loyalty is also expressed on an individual level through honesty, respect, and consideration.

Research shows that where there is low morale, unethical behavior increases. In an environment where your employees are surrounded by those they trust, have respect for, and are loyal to, good character becomes an intrinsic part of the organizational culture. This is the goal. High morale, employee satisfaction, and a culture that reinforces the values of having good character.

When people are given the chance to prove their trustworthiness at the bottom of the career ladder, and granted promotions based on good character, then everyone benefits when they enter leadership positions. Character is a key indicator of how someone will lead, and for a business to thrive, it has to have leaders who people are willing to follow. A leader with a track record of integrity is critical to growing a company that benefits society in a multitude of ways.

Building character requires communicating that it’s a priority in the company. The “Character in the Workplace” video course from BizLibrary Productions is designed to do exactly that.

View a 1-minute preview of “How to Build Character” here:

Continue building your company’s character through learning that fosters creativity and collaboration among your team members: 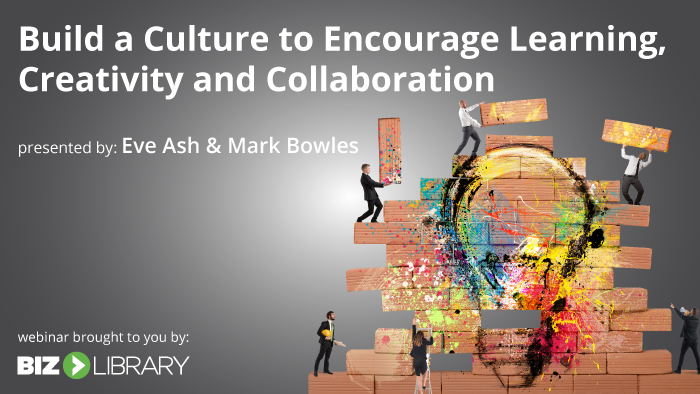 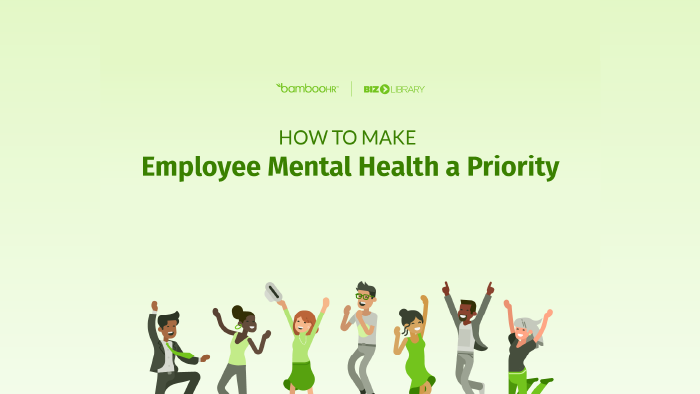 How to Make Employee Mental Health a Priority 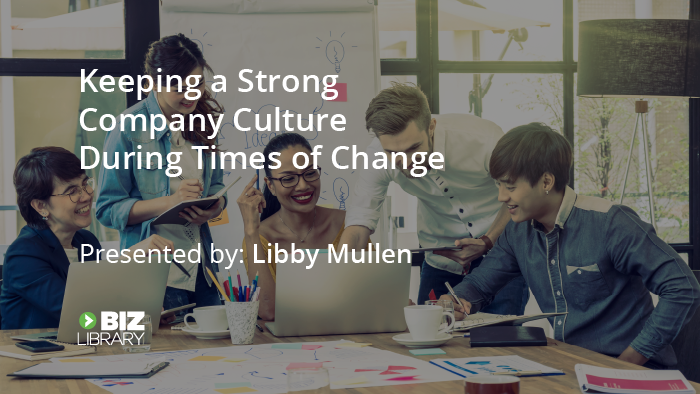 Keeping a Strong Company Culture During Times of Change 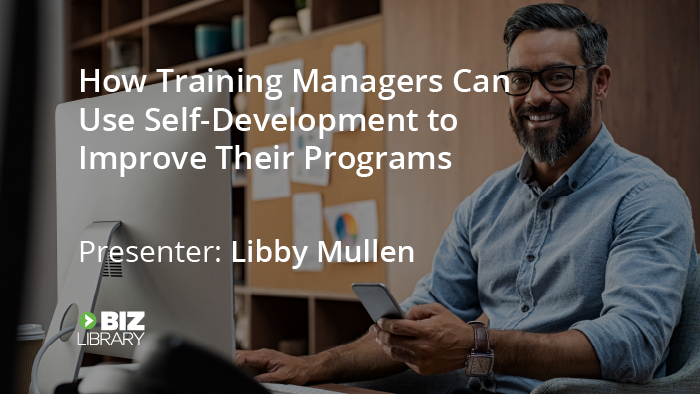 How Training Managers Can Use Self-Development to Improve Their Programs 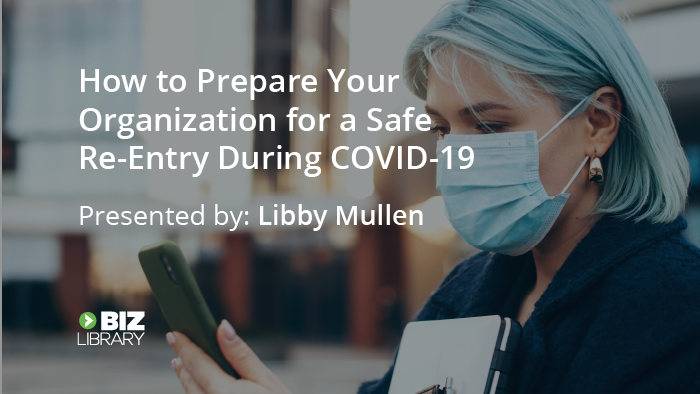