From Tension to Trust: Turn New Managers Into Leaders 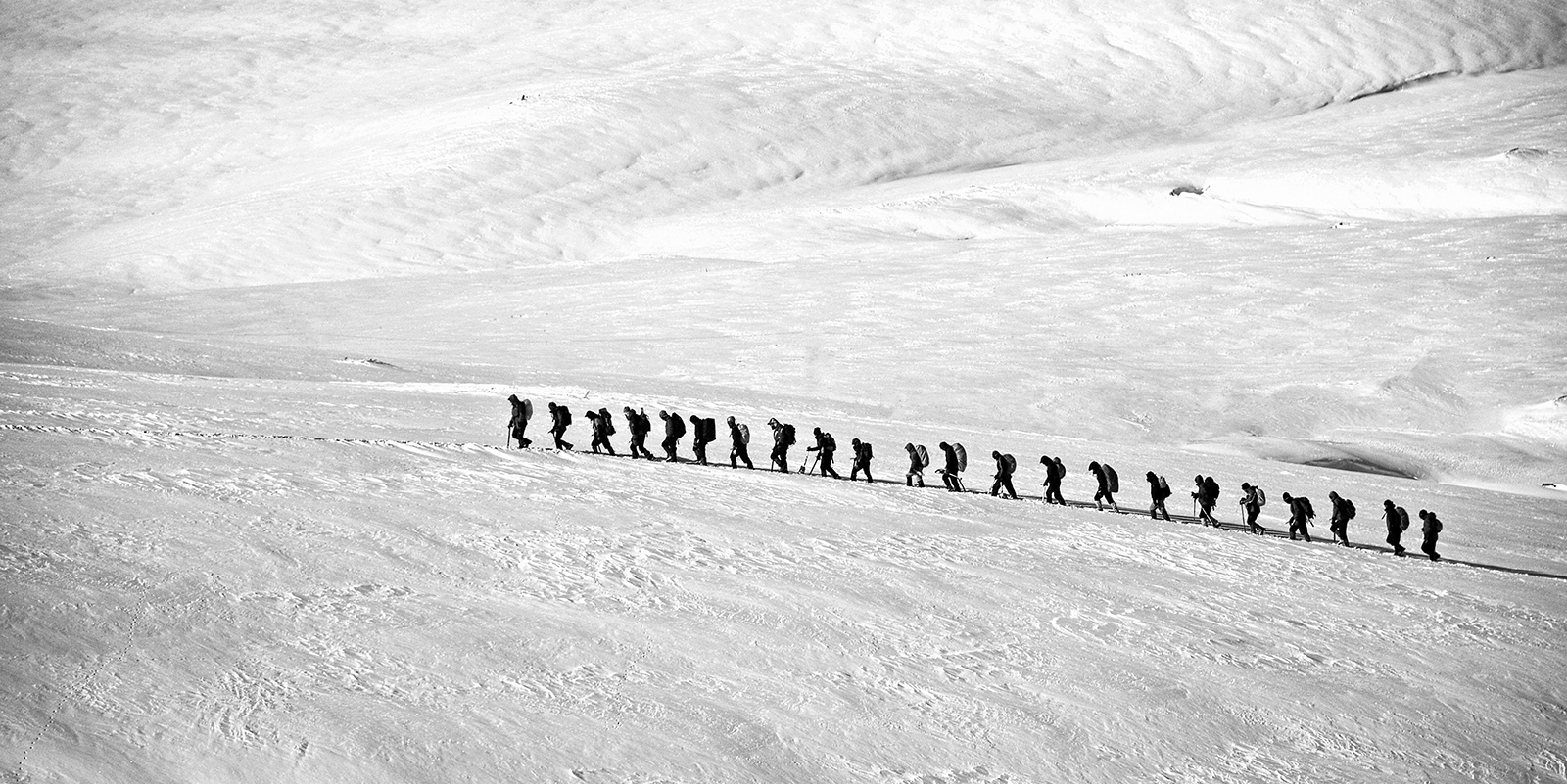 You’ve surely heard about it by now. Probably even seen it yourself.
It’s everywhere. The effects are pervasive and costly.
Good people are suffering. We’re losing them left and right.
The damage is compounding in ways we never imagined…

How do we escape this peril?

If you’ve read anything about how poor management is ruining our workplaces, you may have come away with a feeling of doom.

The stats can be rather distressing. In Gallup’s State of the American Manager report, they found that one in two employees left a job just to get away from a manager. Wow.

It’s true that bad managers can create an unhealthy environment in a workplace, causing employees to feel stress that follows them home, giving them a good reason to look for somewhere else to take their talent. Having a bad manager is one of the main reasons people cite leaving their company!

But it’s also true that your organization has plenty of power to prevent this – to be a haven for talented employees, to let their creativity, resourcefulness, and natural drive propel you into an era of prosperity and purpose!

Alright, we’ll calm down with the dramatics… we just get excited about helping new managers become strong and effective leaders!

When you’ve just placed someone in a management role for the first time, it can be quite daunting for them to live up to all the expectations heaped on them, especially if training and development is lacking in the ways they need it most.

Getting new managers on the right path can be a challenge, but it doesn’t have to be when you’re invested in seeing them grow into great leaders.

Emphasize Soft Skills from the Start

Many new managers are promoted because they’ve been successful in their roles as individual contributors, not necessarily because they’ve demonstrated the ability to manage others. While having technical know-how is part of the deal as a manager, a much overlooked part is having the communication skills to set expectations, share feedback, listen intently, demonstrate empathy, and inspire action.

A joint survey from Chief Learning Officer and American Public University, “2017 Learning Priorities,” found that the biggest gap to fill for leadership development is with communication and feedback. Managers and leaders lacking the soft skills to communicate effectively are getting in the way of their teams being engaged and productive.

Feedback is critical to individual employee engagement and satisfaction, and improving performance of entire teams – especially critical feedback, although many new managers are unwilling to give it for fear of upsetting people. Successful managers and leaders understand the art of delivering genuine, tactful, constructive criticism.

Don’t wait for your new managers to get into the weeds of managing before assessing their soft skills and giving them the tools to develop these critical areas.

In “The Future of Jobs” report from the World Economic Forum, they’ve predicted that by 2020, more than one third of the skill sets considered most critical will be those that aren’t typically considered critical today – such as emotional intelligence and persuasion. Emotional intelligence has been an overlooked skill for managers in past decades, but it’s fast being recognized as one of the top skills needed for successful leadership at any level.

Technical skills are still important – but to see your new managers lead with confidence and compel their teams to hit goals, make sure developing their soft skills is a priority!

When new managers are under a lot of pressure to lead their teams, it can seem like they’re on an island. But there’s a bridge off that island to help them connect and collaborate with their team members – trust.

Trust can be a sort of chicken or the egg situation, since many people think that trust has to be earned before it’s given. That mindset just doesn’t work though, especially for someone in a position of authority. Help your new managers be the first ones to trust. How? Two things:

Rather than being secluded on independent islands, your teams will see improved performance and results when managers take the initiative to collaborate and show that they don’t have all the answers.

Perfection doesn’t create connection. Teamwork comes to life when people connect to the human in each other.

Providing the resources and training your new managers need to develop their soft skills and build trust will go a long way in helping them overcome other challenges that arise. When your organization is comprised of teams led by managers such as these, challenges like employee turnover, productivity, and succession planning will be wiped off your radar.

Starting out, most new managers are going to be lacking some of the skills they’ll need to lead their team well. That’s okay. Don’t let them think they’re inadequate – show them how much potential they have to develop and grow as a leader.

Teach them to ask for help, for feedback, for training, and the freedom to fail. When managers do those things, their teams will see them as leaders they want to follow, because they’re focused on the good of the team, the organization, and the community.

For a more in-depth look at creating a development plan for your new managers, download the New Manager Playbook: 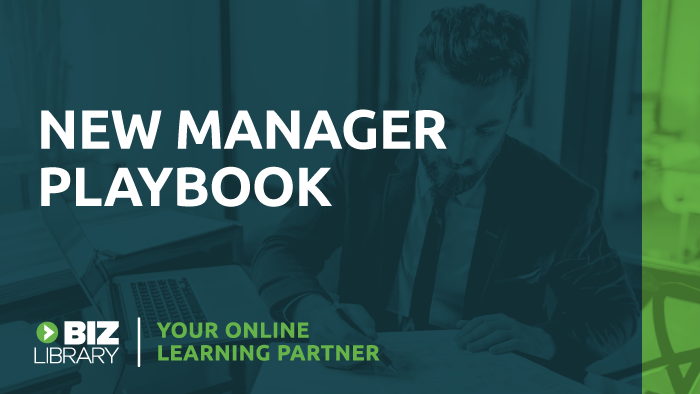 Krista Heumann
Training & Development Industry Researcher | Krista researches, analyzes, and writes about the impacts of employee learning on organizations and individuals. She looks at the industry shifts and trends that matter to L&D and HR professionals, and helps them understand how to create better training programs that grow their employees and their business.

Get Our Latest Resources

Our monthly newsletter for HR and L&D professionals is packed with insights and strategies to help you be more effective in your role. Subscribe today!