Are There Things that Can’t Be Taught with Microlearning? 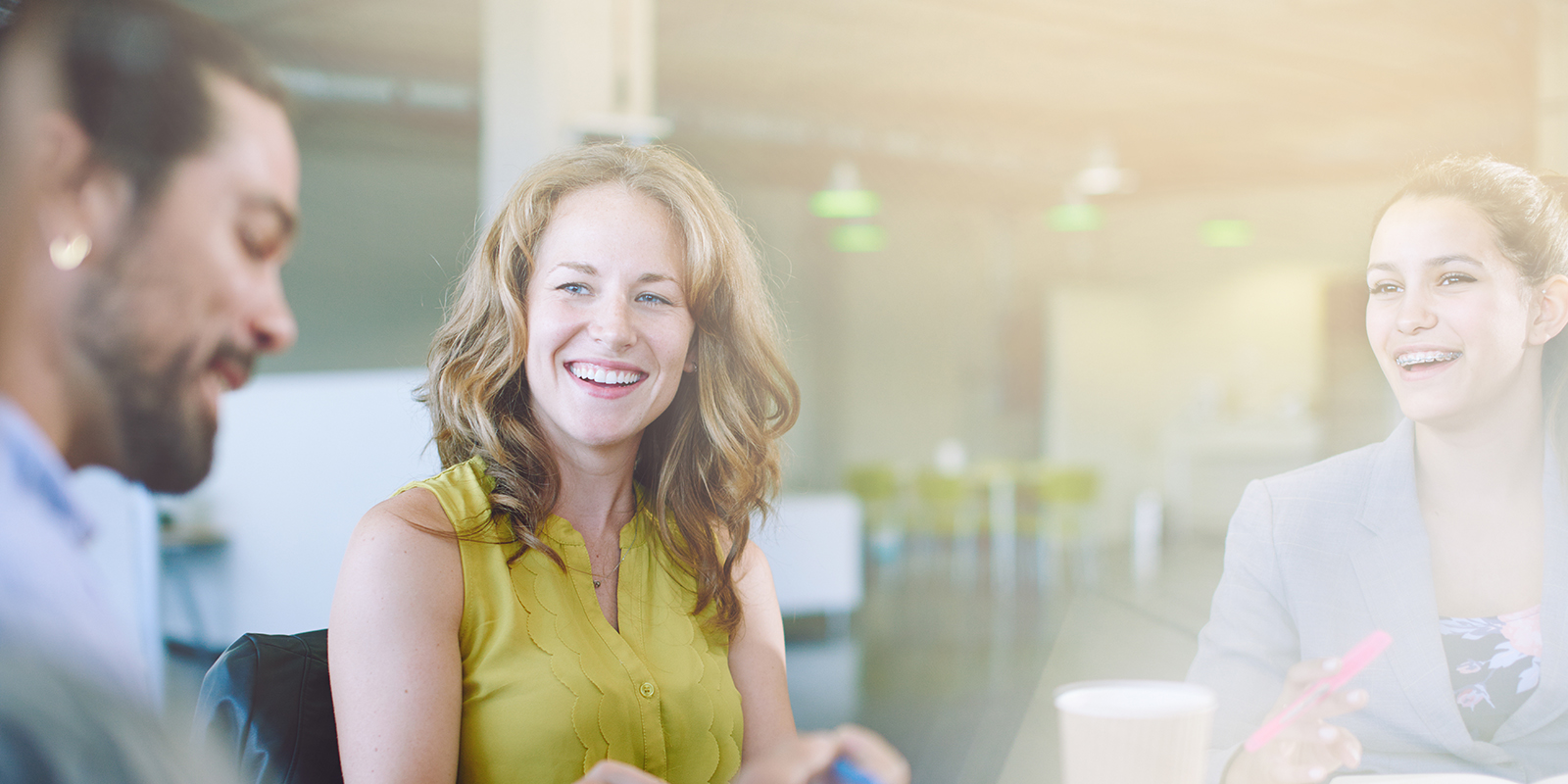 While microlearning has proven itself as a powerful way to maximize learning retention and help learners stay engaged with training, some L&D professionals fairly point out that some things simply can’t be learned in less than 10 minutes.

For instance, someone can’t learn a musical instrument in four minutes, nor can they develop a full sales skill set.

Where does this leave training professionals? According to Bersin by Deloitte, most learners won’t watch videos longer than four minutes, and attention spans are shorter than they’ve ever been.

That means for most people, longer training videos won’t keep them engaged, which amounts to nothing being learned when they tune out. How then, can training fit the needs and habits of today’s learners while teaching complex skills?

The answer, as with many things, lies somewhere in the middle.

Video courses in The BizLibrary Collection are a series of microlearning videos covering a larger topic.

For example, “Art of Authenticity,” is a 7-part video course that was recently highlighted in a blog post.

As you can see, this video is 53 minutes long. If you can get one of your leaders or managers to watch a 53-minute-long video, all the credit to you. But the reality is, in most organizations that kind of time is rare, and you’ll be hard-pressed to get an employee to sit through the entire course without tuning out.

We can solve that problem through content chunking – giving the 53-minute video multiple parts that section out the information and make it easier to consume.

While scheduling an hour at a time to watch training content might be unrealistic, scheduling 10 minutes a day to develop leadership skills is completely viable.

Critics might point out that breaking up a longer subject over the course of a week might be ineffective. Is that reasonable criticism? Not necessarily.

A lot of L&D professionals are familiar with content chunking, but just in case you’re not, it’s when larger content is broken down into smaller chunks.

A great visual guide to content chunking was provided by eLearning Industry, and showed this:

Here’s an example of content that hasn’t been chunked: 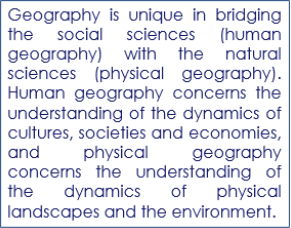 Here is the same content, after it has been chunked:

See how much easier it is to quickly get the relevant information from the chunked content?

The answer all depends on how the brain remembers things.

One Brick at a Time

A study published in the Journal of Cognitive Neuroscience showed that its easier to learn something new if you can link it back to something that you already know.

In this study, a neuroscientist named Marlieke van Keseteren tested two different groups of biology or pedagogy students who had just started on their second year.

That means that spacing content out over a few days is actually better for learning retention. Introducing bits of knowledge a little at a time helps build on existing knowledge, rather than introducing an hour’s worth of new knowledge in a single session.

It’s true, you can’t learn everything about how to play an instrument in four minutes. But you can learn the names of a guitar’s strings in a few minutes, and you can learn to play your first chord in a matter of minutes.

Microlearning is a strength for all companies because it works with modern learners’ attention span and packed schedule, and it’s optimized around the way the human brain retains information.

Learn more about how to leverage microlearning in this article: 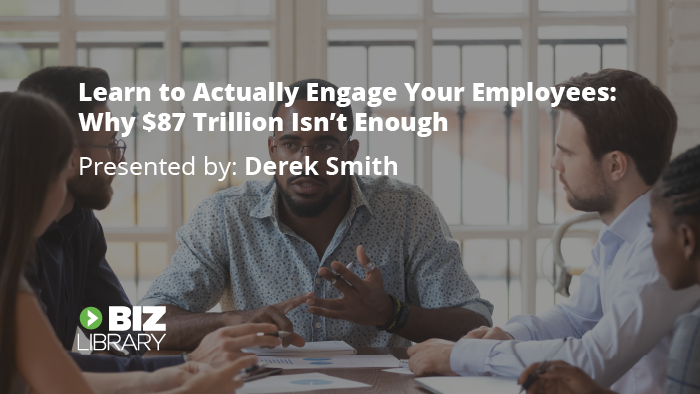 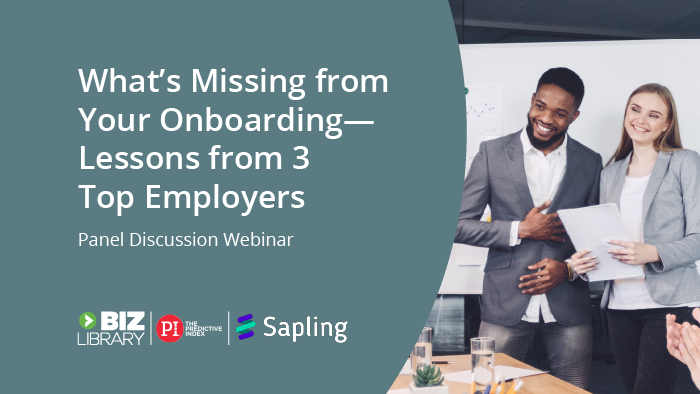 What’s Missing from Your Onboardin – Lessons from 3 Top Employers