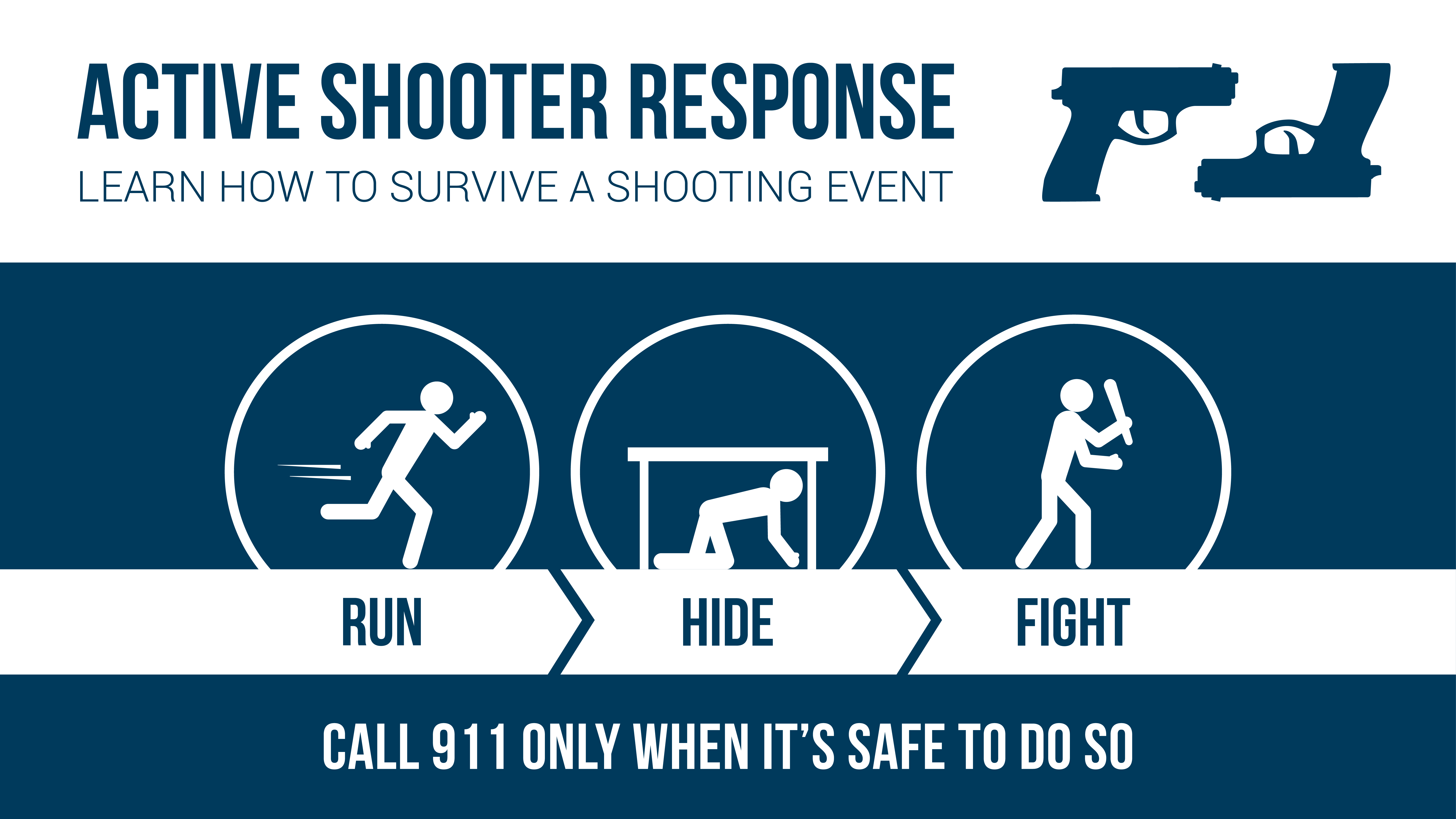 Workplace violence is one of those training topics we all wish wasn’t necessary, but unfortunately, active shooter response training has become an important part of keeping employees safe.

Knowing the protocols and how to respond to a situation with an active shooter extends far beyond the workplace, and helps employees to keep themselves and those around them safe, any place and any time. The unpredictable nature of these situations means everyone needs to know their options, no matter where they are.

Panic leads to no response or the wrong response to an active shooter, both of which decrease a person’s odds of survival.

Safety training on the “run, hide, fight” protocol, developed by law enforcement groups, will help educate and safeguard your employees if they ever find themselves in an active shooter scenario.

This video series on workplace active shooter training is available in The BizLibrary Collection, and walks employees through the steps necessary to survive a shooting.

On top of video training, you may want to review the “run, hide, fight” protocol with your employees, so let’s go through it step-by-step:

Start with Awareness of Your Environment

The one constant in every active shooter situation is that they’re highly unpredictable. This means mental preparedness is crucial to decisive action and saving lives.

Get in the habit of making yourself aware of the environment when you’re in a new place. Pay attention to things going on around you that seem like they’re out of place or could be dangerous.

Look for potential exits and escape routes. This is the most important aspect of being prepared, since running away from an active shooter is always the first option to consider. Whether you’re in a less familiar area of your workplace, public building, private home, or outdoors, train yourself to look for at least two potential exits.

Recognizing the sound of gunfire is another aspect of awareness. Since there are other noises that sound similar to gunfire, evaluate what you just heard if it has the potential to be shots fired. Was there one pop or multiple bangs? A single pop can be harder to recognize, but an active shooter is likely to take more than one shot. Listen for whether the bangs sound random or deliberate.

Fireworks create a random succession of pops, but a shooter taking aim or using an automatic weapon will sound steady.

When it becomes apparent that there’s an active shooter in the vicinity, the three options for survival are to run, hide, or fight, and they should be considered in that order. Always look for escape routes first, and save fighting back as a last resort.

If you’re in the same room or area as the shooter, look for any solid object to get behind so you’re out of the line of fire. If you think you can get out of there, run as fast as possible toward the exit – don’t stop to grab a wallet, purse, etc., just get out.

If you aren’t directly in the line of fire and know an escape route, tell others to run with you or pull them along if they seem frozen or are trying to hide. Remember, running is the best chance of survival.

If anyone besides security personnel is trying to enter the area, tell them to turn around and run with you.

Only slow down or stop to call 911 when you’re safely out of the area.

What to Do if You Have to Hide or Fight

Running may not always be an option, if the exit is blocked by the shooter or you have a group of children or a physical disability. Finding a good hiding spot prevents yourself and others from being easy targets – shooters are less likely to try and find you if you’re difficult to get to.

The best options for hiding places keep you out of sight and are sturdy enough to block gunfire. Look for a room with a door that locks – if it doesn’t, use heavy objects as a barricade or a belt to tie handles together. Close doors quietly and turn off any devices that could create sounds so you don’t draw attention. If there’s an interior window, turn off the lights so the room looks empty and get behind anything that blocks you from view.

Once you’re safely hidden, call 911, preferably on a landline if there’s one in the room. Start to look for anything sharp or heavy that could be used as a weapon in case the shooter is able to enter the room and you have to fight.

If you’re found, you’ll have to fight back – don’t try to reason with the shooter. If there are multiple people, you should all attack together to have a better chance of overpowering the shooter. Aim blows at their face, eyes, neck, shoulders, and arms.

Once they’ve been incapacitated, run to safety and call 911 if you haven’t already and the police are not yet on the scene.

If you come across the police while running away, make sure your hands are empty and visible so you’re not mistaken as hostile, answer any questions they may have, then leave the area in the direction they came from.

Understanding the correct responses through workplace active shooter training can be life-saving for your employees. Although it’s not pleasant to think about, violence can happen in any workplace, so it’s important to train your employees on the “run, hide, fight” protocol if they ever find themselves in this scenario.

Looking for help with choosing an online training content provider? This infographic shows you how to find a solution that will work for your organization’s needs, as well as satisfying what employees want from training: 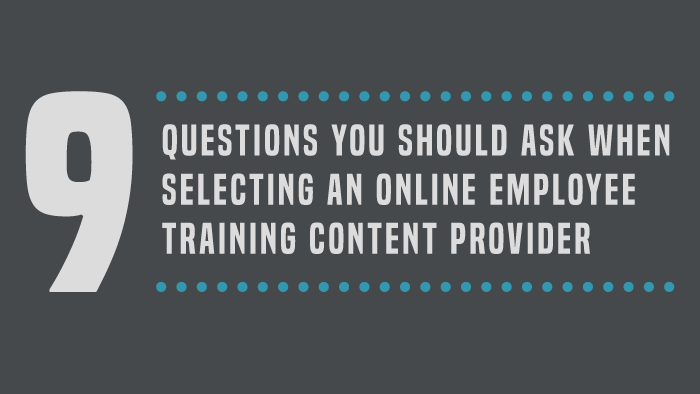 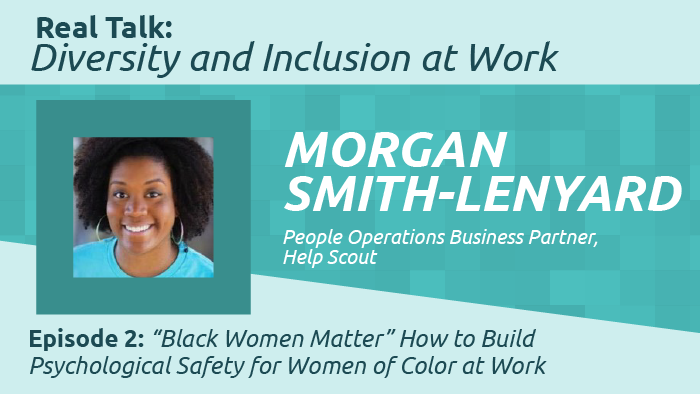 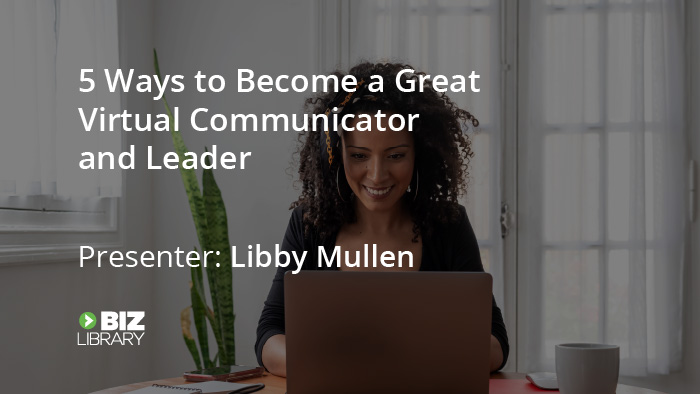