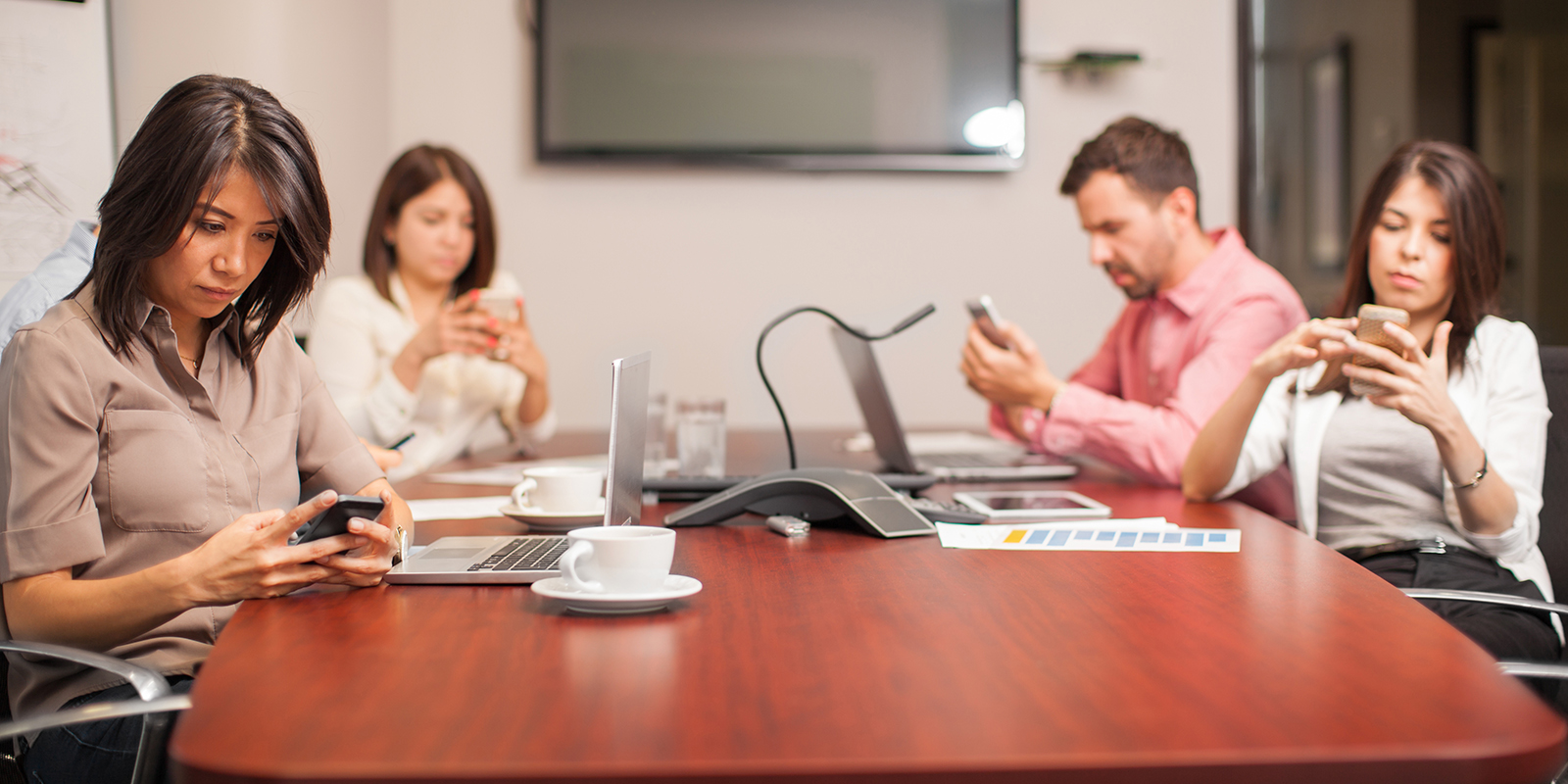 It’s March, which for many Americans means one thing: March Madness!

The annual NCAA Tournament is a big draw: 68 teams compete over the course of three weeks for a place in college basketball history.

If there’s any indication of how popular March Madness is, it’s the fact that for the past ten years, Werner, a ladder manufacturer, has paid money to be the official ladder of March Madness. Television programs that air before 6pm typically don’t receive that level of sponsorship.

In fact, daytime television is usually reserved for your grandmother’s low-budget ‘stories’ because the majority of Americans are working during the day.

Daytime television viewership changes drastically during March, though, which means that a lot of people are either skipping work to watch basketball or watching at work. A recent study, published by TSheets, produced pretty interesting results on how employees and managers see March Madness affecting productivity.

Employees Don’t Like to be Told What to Do

You’ve probably heard this before, but in case you haven’t, be sure to check out our blog post on how telling employees what to do is not motivating.

So, if your managers expressly forbid employees from watching the college basketball tournament, half of their department is probably going to be spending way too much time in the bathroom and/or tuning into games all day anyway.

Then again, employees who are encouraged to watch games aren’t spending as much time hiding in the bathroom, so that lost time could balance out over the course of the tournament.

With these self-reported results, 21.1% of employees say they start their work early in the day to make time in their schedule to catch games, and 12.2% stayed late to catch up on work.

The tournament also results in almost 30 percent of employees reporting that they are more excited to go to work, and 29% of them find their work more enjoyable. A quarter of survey respondents found that March Madness increases camaraderie in the workplace.

You Can Probably Get Through March Without Sacrificing Productivity

Sure, an employee here and there might call in sick, but you can definitely get through March without losing any significant productivity, even if your employees are streaming a few hours of March Madness on their computers in the background. Perhaps spend a little time prior to the tournament reinforcing your expectations, and offer workarounds like staying late or working ahead of deadlines, rather than expressly forbidding people from enjoying the games.

If you’re worried about how well your employees and organization are managing time overall, download our free ebook for helpful strategies! 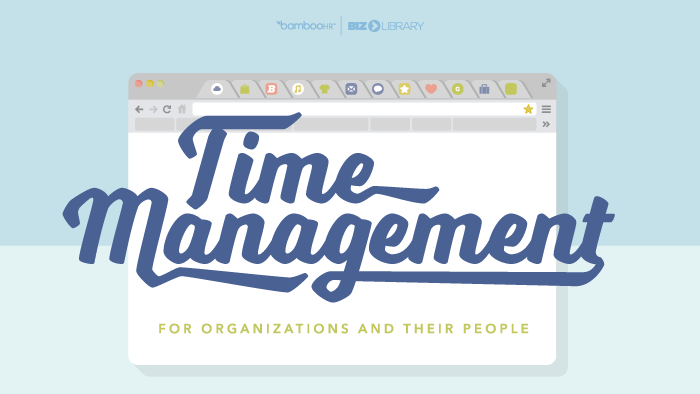 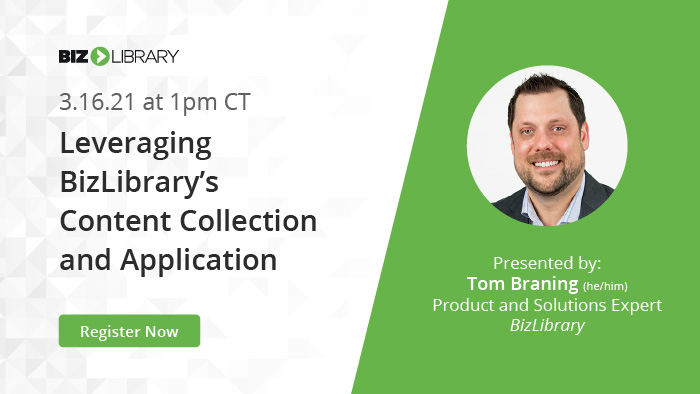 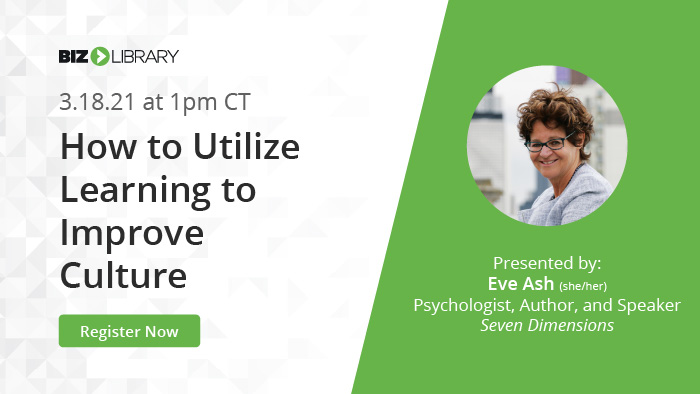 How to Utilize Learning to Improve Culture 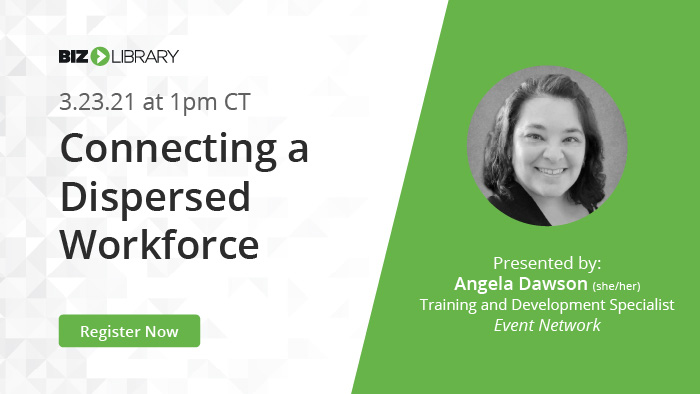 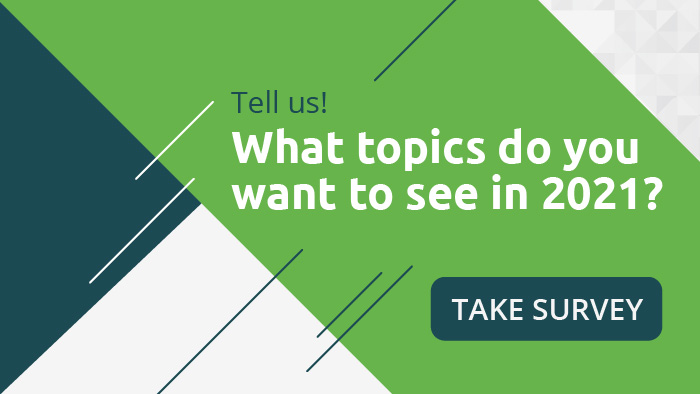 Tell Us What You Want To Learn: BizLibrary’s 2021 Webinar Survey 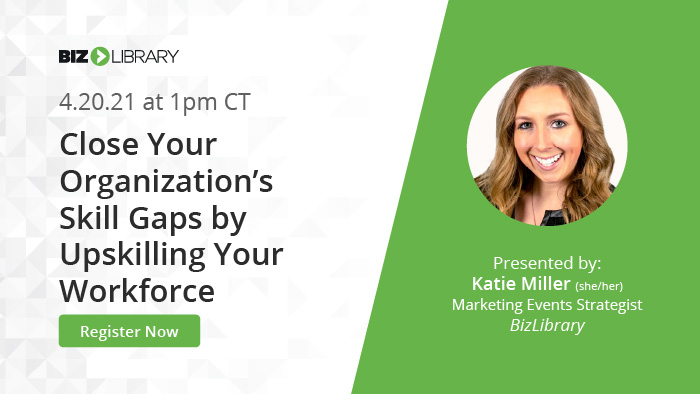 Close Your Organization’s Skill Gaps by Upskilling Your Workforce