The Problem With Performance Reviews 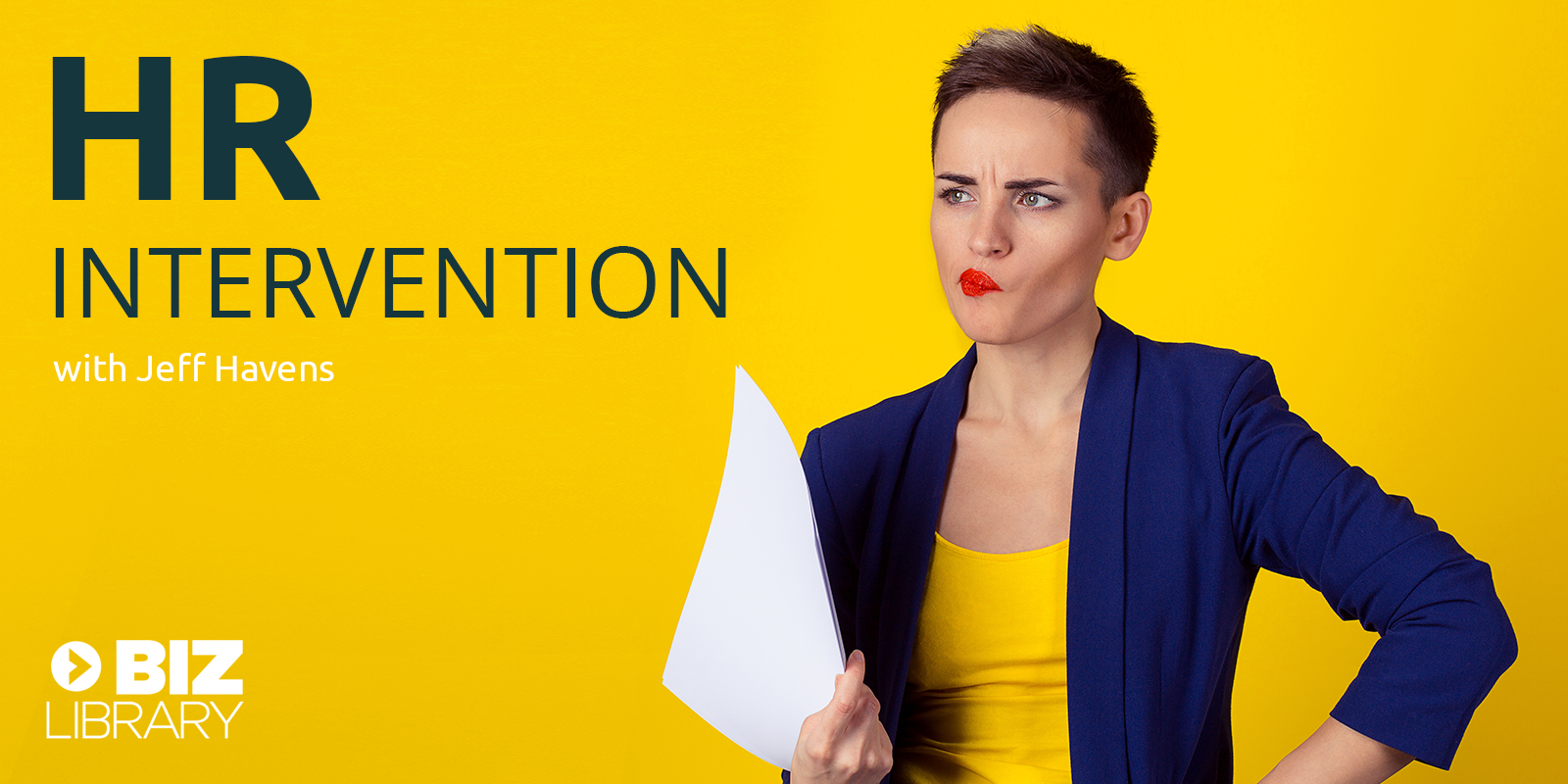 Hello, and welcome to another installment of HR Intervention! It’s February, the month of love, which is why today we are going to talk about performance reviews. Why? Because everybody loves performance reviews! (Insert long series of heart emojis here!)

Why do so many people hate performance reviews?

This loathing is probably because there’s often a huge disconnect between what you think you’re saying and what your employees are hearing.

What You Say: “We’re going to conduct periodic performance reviews. These will be designed to assess your strengths and point out areas of potential growth.”

What Your Employees Hear: “Every so often we’re going to get together so I can highlight your shortcomings and tell you everything that you’re doing wrong.”

Is that a fair way for people to look at performance reviews? Not exactly. But it’s how a lot of us think.

Take my wife, for example. (…Just a figure of speech – I don’t want you to literally take her. She’s nice.) She works for a large company that does an annual performance review. Everyone is graded on a scale of 1 to 5, with 5 being ‘You’re awesome!’ and 1 being the opposite of that.

The rankings are distributed along a standard bell curve, so most people get 3’s, a smaller number get 2’s and 4’s, and a tiny number get 1’s and 5’s. In theory, a 3 indicates that you are doing exactly what is expected of you and should be quite pleased with that.

But in practice, that’s not how it works at all because – surprise coming – nobody in history has ever been thrilled to be called ‘average.’ When we were children, none of us said, “When I grow up, I want to be a middle-of-the-road performer!”

And so people at my wife’s company obsess about their ranking and are generally angry when they’re not given a 5, even though it would be a useless performance review that told everyone they were amazing and couldn’t possibly do anything better. (Note to Harvard: your ridiculous percentage of ‘A’ grades is doing your students a crippling disservice.)

According to my wife, the angriest people are those who receive 4’s but thought they were going to get a 5. Not to mention that a person’s annual grade doesn’t have much correlation to their career trajectory. Plenty of her company’s senior executives got to their positions without getting 5’s every year, and that tends to be true of most companies.

But try telling that to someone who just got a 3 and has to wait an entire year to see if maybe they can rid themselves of their horrible averageness.

The annual (or semi-annual, or quarterly) review gives the impression that those few moments are the only times during the year that our bosses are actively observing us. That isn’t true, either, but it’s an easy mistake to make. “All right, time for the performance reviews” sounds a lot like, “All right, I’m officially paying attention now.”

A far smarter approach would be to review performance continuously throughout the year – which all of us are doing anyway, by the way. Couple that with the ability to provide on-the-spot bonuses or impromptu recognition, and you might end up with a workforce that knows it’s being noticed all the time.

Of course, that’s going to irritate the 1’s and 2’s, but how much do you really want to cater to them anyway?

Ready to explore an ongoing Performance Management strategy instead of periodic reviews? View our free, on-demand webinar to learn how to make it successful! 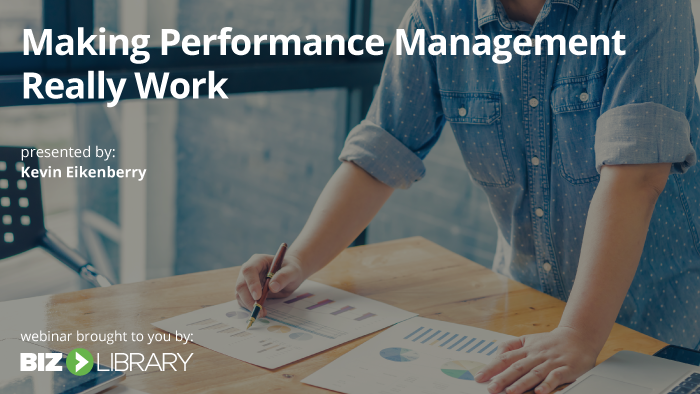 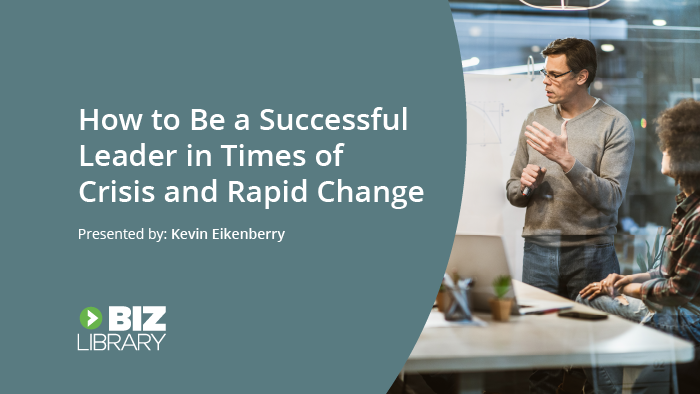 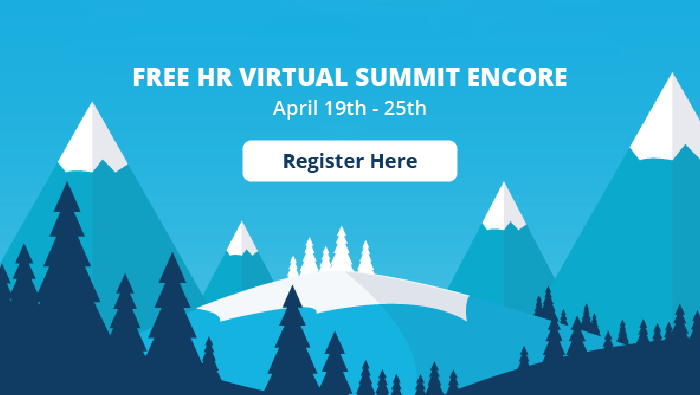